Square
Gone are the days when men would dress up in their 3 piece suits, floppy hats and braces or Suspenders! Men are more towards the easy casual dressing.
Did you know?!

‘Braces’ or ‘Suspender Belts’ dated back to the 18th Century and were made of ribbon strips whose only purpose was to hold the trousers in place. 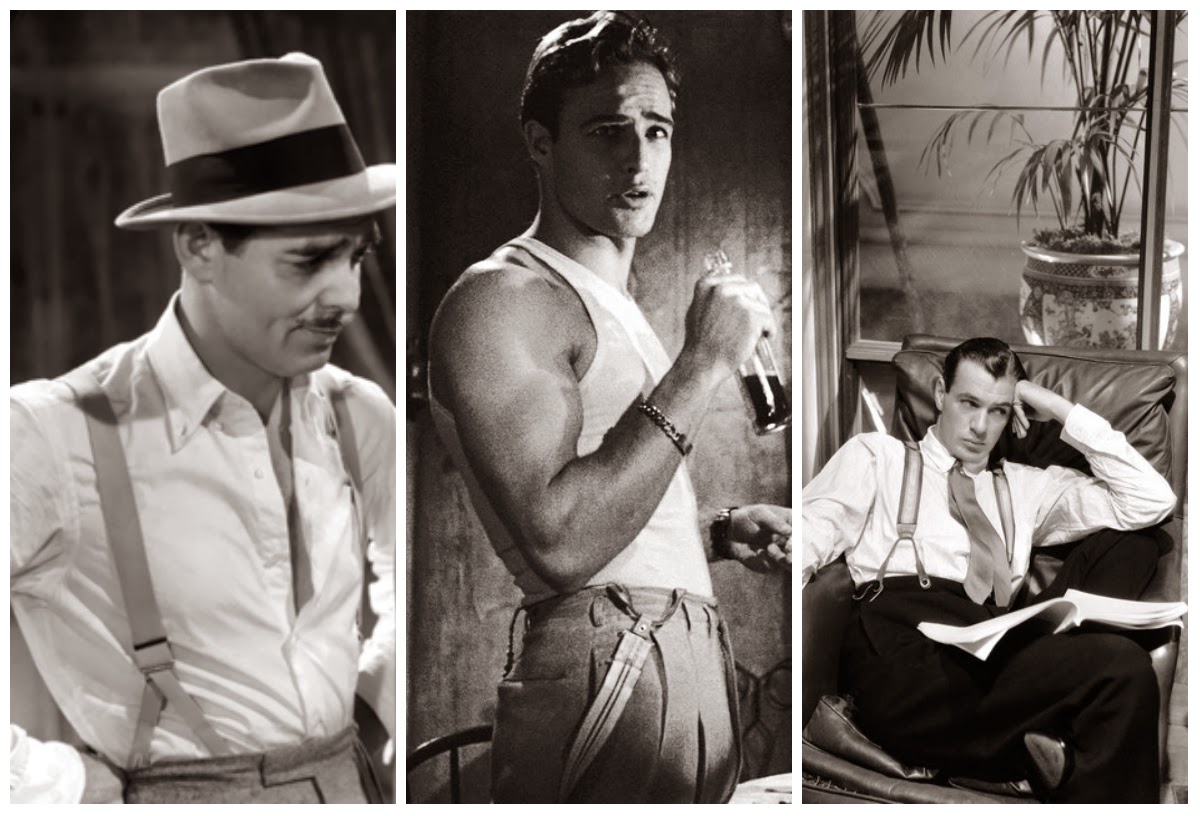 Clark Gable, Marlon Brando and Gary Cooper
It was a taboo to wear them unconcealed. Until actors like, Humphrey Bogart, Clark Gable, Garry Cooper, Ralph Richardson and Marlon Brando (who also wore T-shirt as a garment and not as an undergarment) popularised them, that they were accepted as pieces of accessories to enhance ones fashion quotient and not treated as mere fasteners. 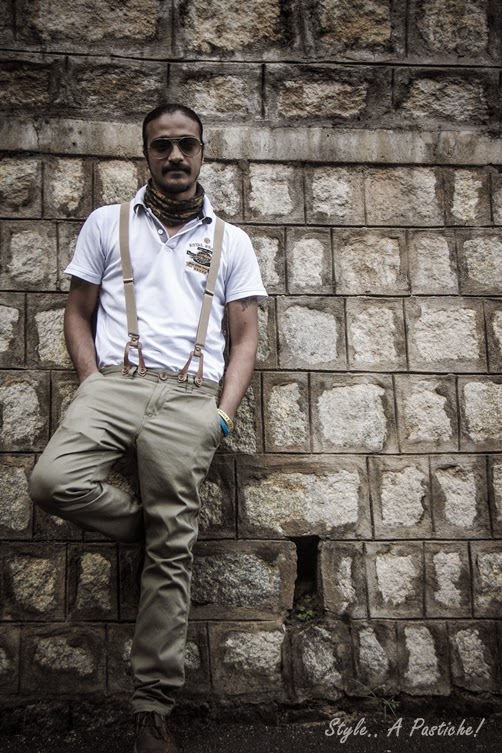 Photo Credits: Aditya Kavoor
I guess we still haven’t seen that many men adorning this accessory. Of the few I have seen, I think my friend Prem carries it off with quite a lot of gusto. His outfit was styled for a lazy Sunday afternoon casual look; the colour palette was kept neutral and colours chosen were white, beige, brown and khakhi. 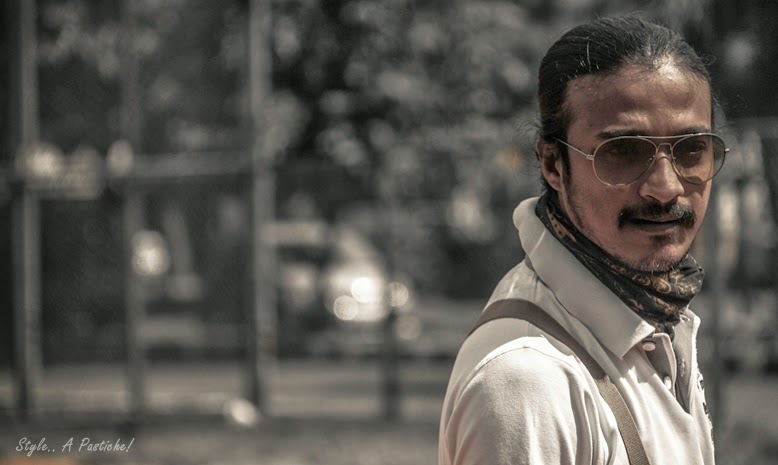 Photo Credits: Aditya Kavoor
The Buff and the Aviators gave the look a ‘Biker inspired’ feel to it. 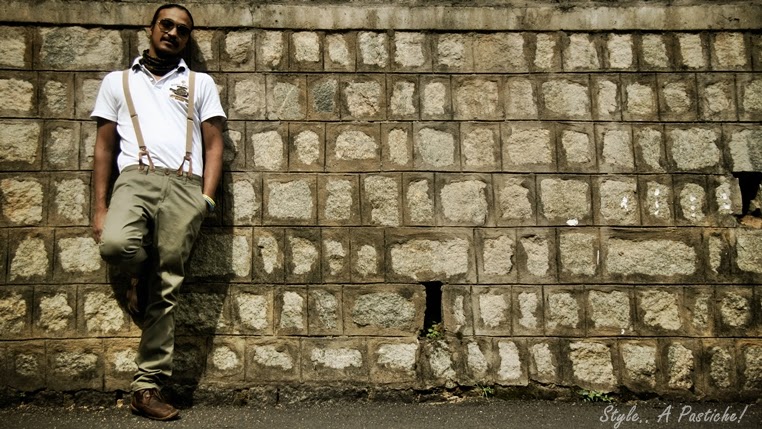 Photo Credits: Aditya Kavoor
I love how versatile this accessory can be. You can use them as an accessory for your formals or a Casual look. Here’s how: 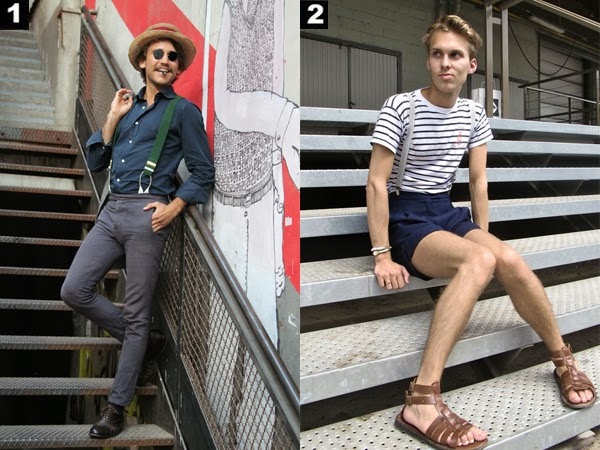 Source: http://definitivetouch.com/
In my opinion Ed Westwick – from ‘Gossip Girls’ series pulls off the formal look with utmost perfection. 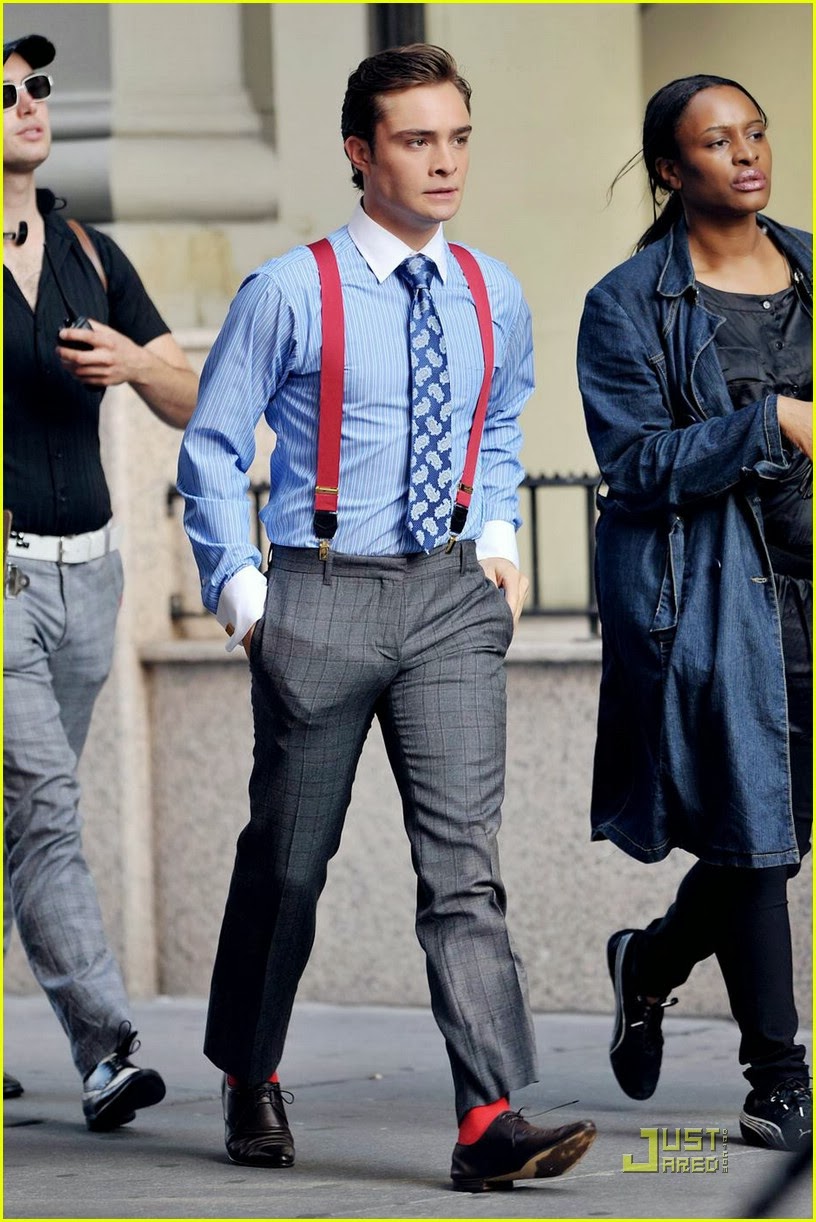 More on Winter 2013 Trends for Men here: Menswear
Do you like this accessory and how would you wear it.. formal or casual?

Menswear: Formals in Blue and Tan